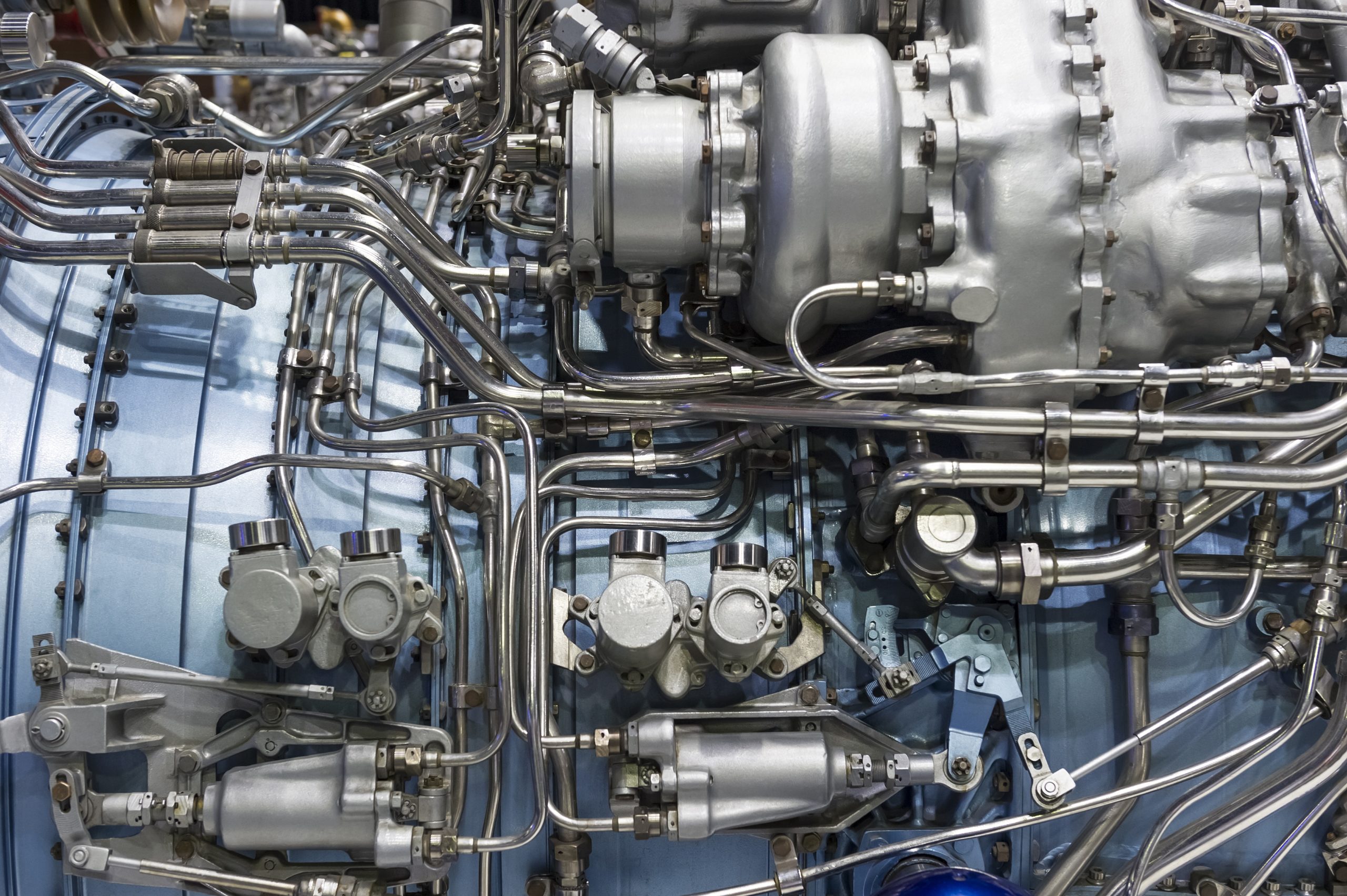 Several industries apply nitrogen during the process of leak testing because nitrogen is an inert gas that has no odor. Its moisture content is also considerably low which eliminates problems associated with using air or water for pressure and leak testing.

The petroleum industry uses nitrogen to pressure test its containment vessels and pipelines. Food processing plants also use nitrogen to test the leakage of their refrigeration systems, pipelines, and seals. Nitrogen can also be used for leak testing of fire sprinkler systems and more sensitive equipment.

Nitrogen is the gas of choice for most industrial conditions because it eliminates the undesirable conditions of corrosion, oxidation, and water vapor that can typically be associated with air. Nitrogen generation can be portable and flexible in locations that are otherwise remote or difficult to access.

A nitrogen generator system from On Site Gas System is ideal as a reliable resource for leak testing.

What Does it Mean to Test for Leaks?

Nitrogen leak testing is applied regularly to analyze industrial transport equipment and industrial storage to verify the integrity and flow of the channels used in operation. This procedure can also detect if any defects have occurred within the conduit system. Elements that require this important testing include pipelines, tubing, storage vessels, and any other channel through which an industrialized product is carried.

Nitrogen is a high-performing inert gas used to detect leaks at a number of stages in the production process. This includes before the equipment is first used, as well as during scheduled intervals in routine operations.

Newly installed systems are tested for potential leaks associated with enduring varying pressures and temperatures during operation. For example, once testing an oil and gas pipeline, operators are ensured that they can use the system safely for its first use.

In the event that hazardous materials – such as chemicals – are being transported, industrial operators use leak testing to assess if they can safely use the equipment while minimizing the risk of exposure to their workforce.