What Do Oxygen Generators Do? How Do They Work?

Oxygen generator machines are valuable to have around a mechanic’s shop, inside hospitals, and in many other facilities. Some of their notable functions include welding, mining, aquarium keeping, and medical life support. On Site Gas manufactures high-quality oxygen generators to provide oxygen during critical times. 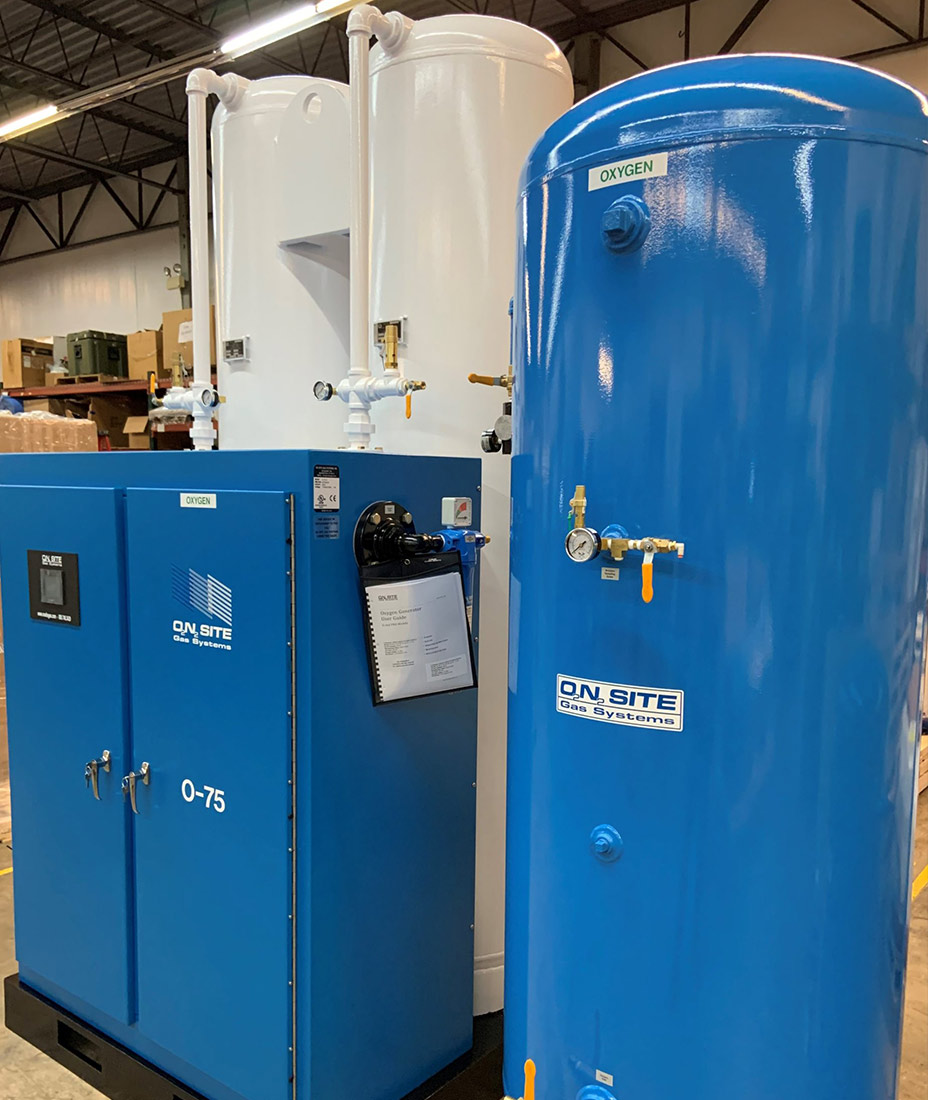 Our Oxygen Generators provide an endless supply of oxygen for a wide range of commercial applications. 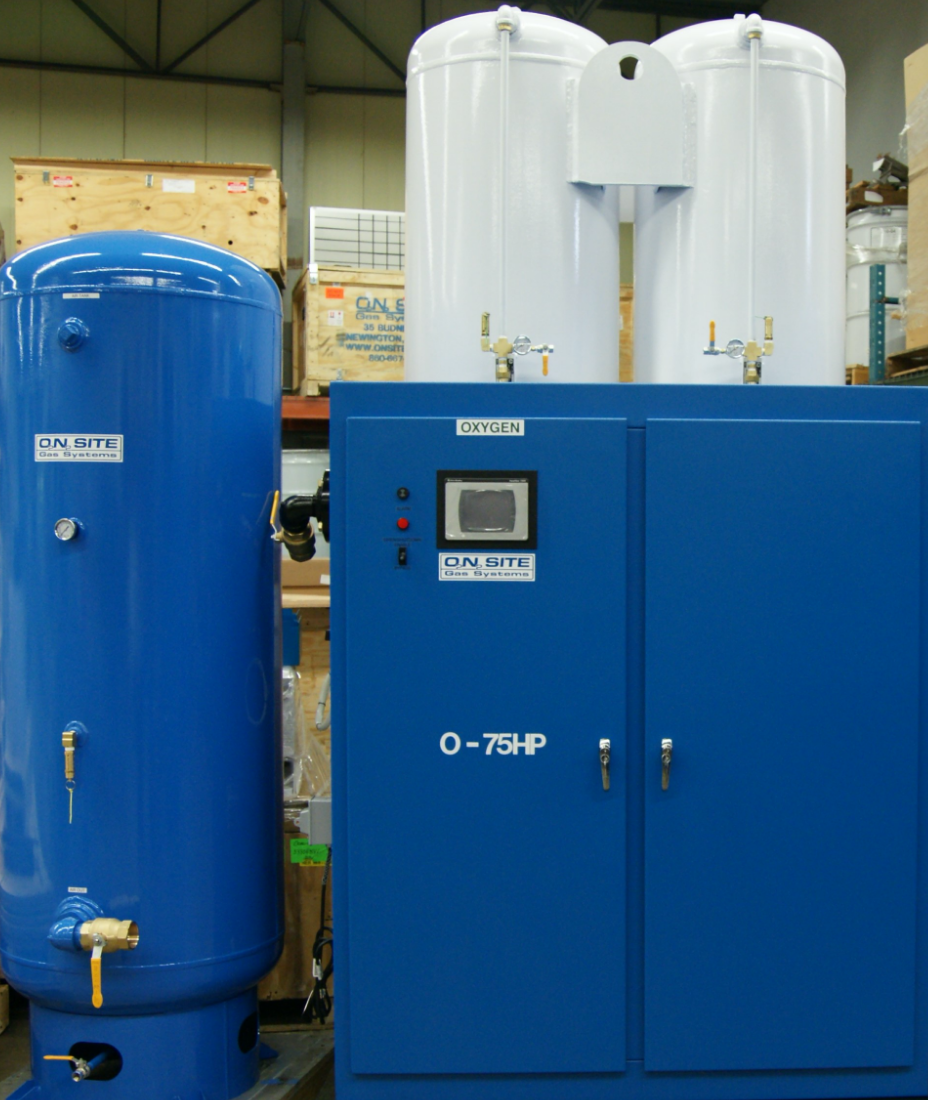 The only industrial oxygen generator capable of producing 99% oxygen. 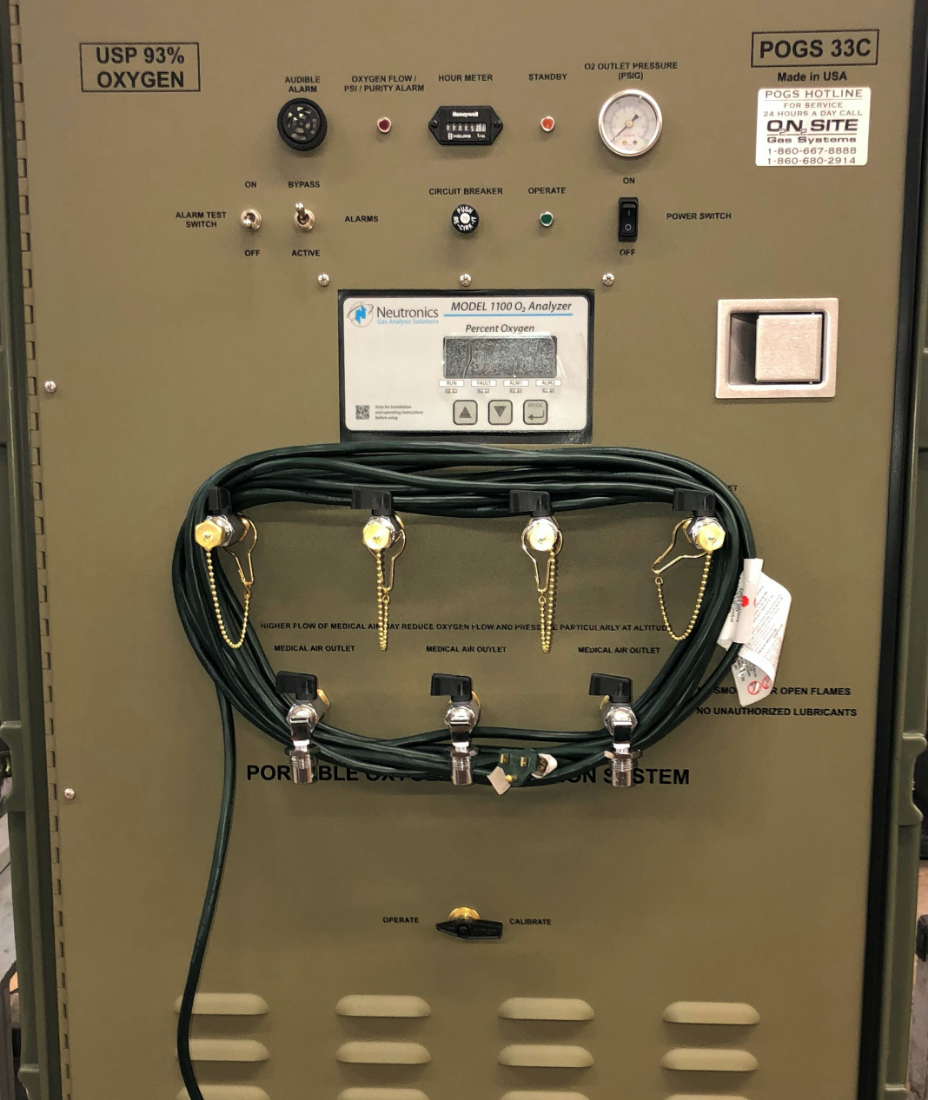 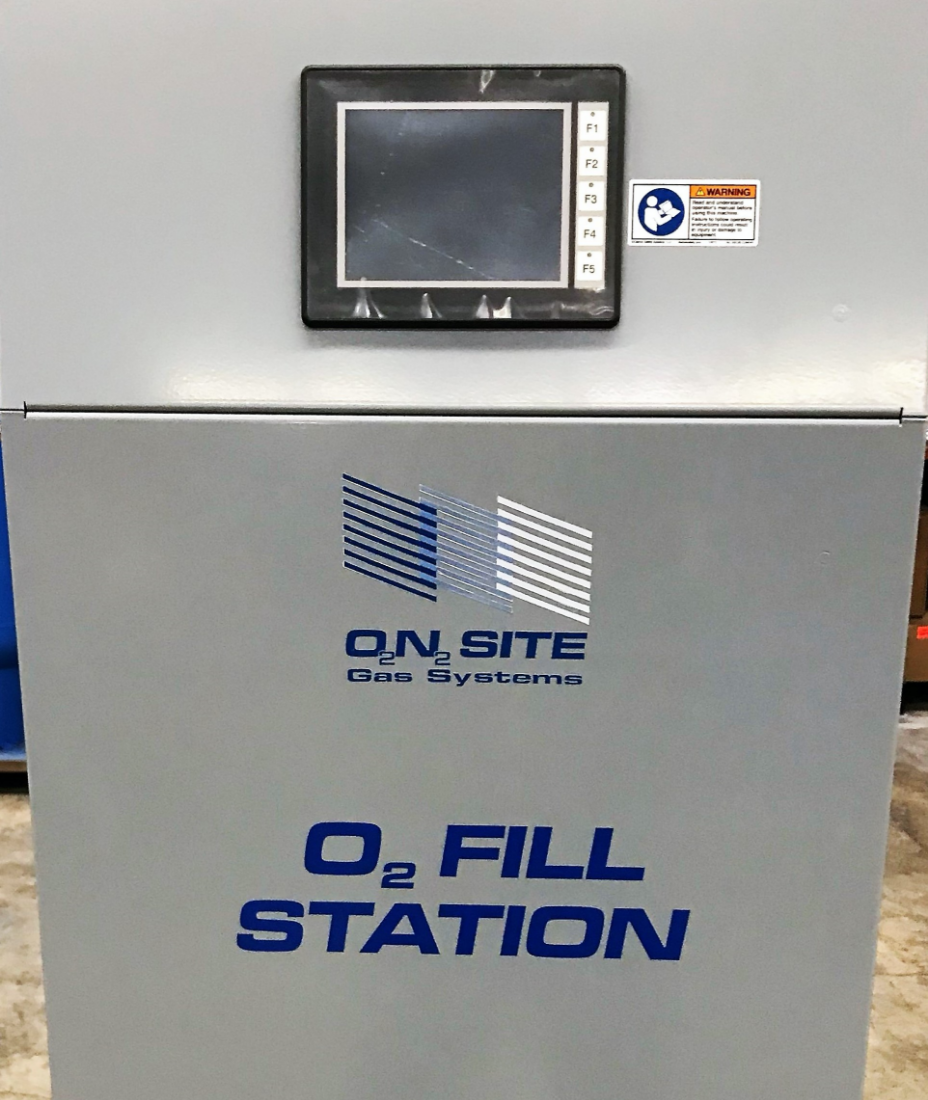 Fill your own Oxygen cylinders and save on cylinder costs and delivery charges. 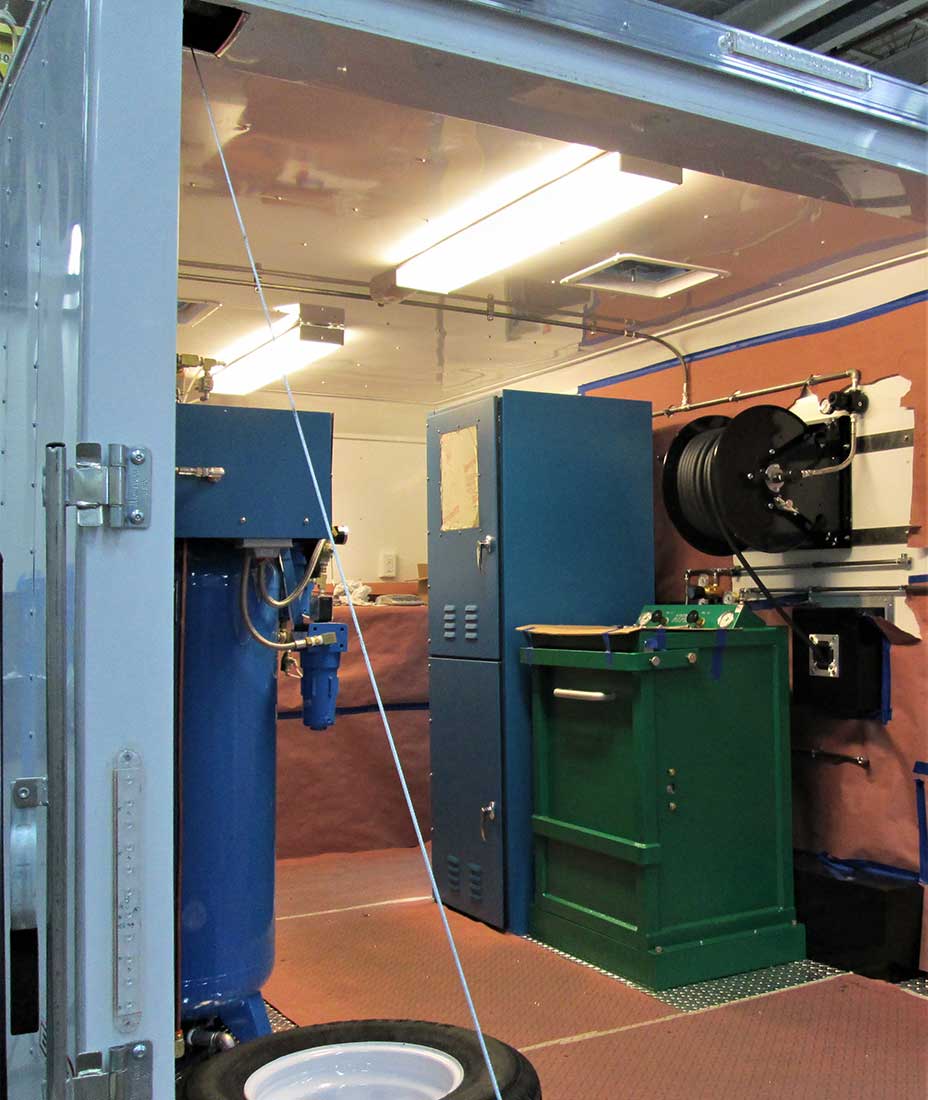 On Site Gas is known for building standard, economically priced oxygen generation systems that can be customized as needed.

A rugged, engineered oxygen generator from On Site Gas is the safe and economical way to achieve O2 purity levels from 90% to 99%. Our on-demand oxygen generators are designed to meet each customer’s specific purity, pressure and flow requirements for a fraction of the cost of delivered gas.

On Site Gas Systems is a global leader in PSA (Pressure Swing Absorption) technology for industrial gas generation. We offer an oxygen generation solution that gives you a rapid return on your investment and stable year-to-year costs. Even custom engineered oxygen generation systems don’t have to be out of reach. Our engineered oxygen systems offer rapid return on investment—as low as 12-18 months.

When Air Compression is Simply Not Enough

Oxygen is an odorless and tasteless gas that is essential for life forms to function, including humans. It is the single most abundant element in the earth’s crust, making up close to half of all the elemental compositions. It can increase the temperature of a welder’s flame for localized melting of metal, making it useful for various cutting applications for steel and other metal alloys. It also plays a vital role for glassblowing artisans.

In silver and gold mining, oxygen is useful and more cost-effective at processing raw ore. It can double the yield of gold ore by the gravity method alone. Because oxygen produces a higher yield than traditional cyanide, it saves on resources. Oxygen generators are a safe and effective means of delivering pure gas directly on-site for ore processing.

Unlike stored oxygen tanks and other oxygen supply methods, a commercial oxygen generator is a safer option to supply critical gas on demand. Also called 02 generators, some of our On Site Gas generators can deliver oxygen with purity as high as 99 percent. This reliable purity percentage has been utilized in hospitals around the world – including Portugal, Brazil, and China.

On Site Gas also manufactures portable oxygen generation systems (POGS). These units are used in military hospitals and other field hospitals around the world. Other applications in which oxygen generators provide benefits include public aquarium facilities, and cultivators of fish hatcheries as well. It is also useful in the treatment of wastewater at municipal facilities, as it helps feed the bacteria that is responsible for purifying the water to be utilized again. 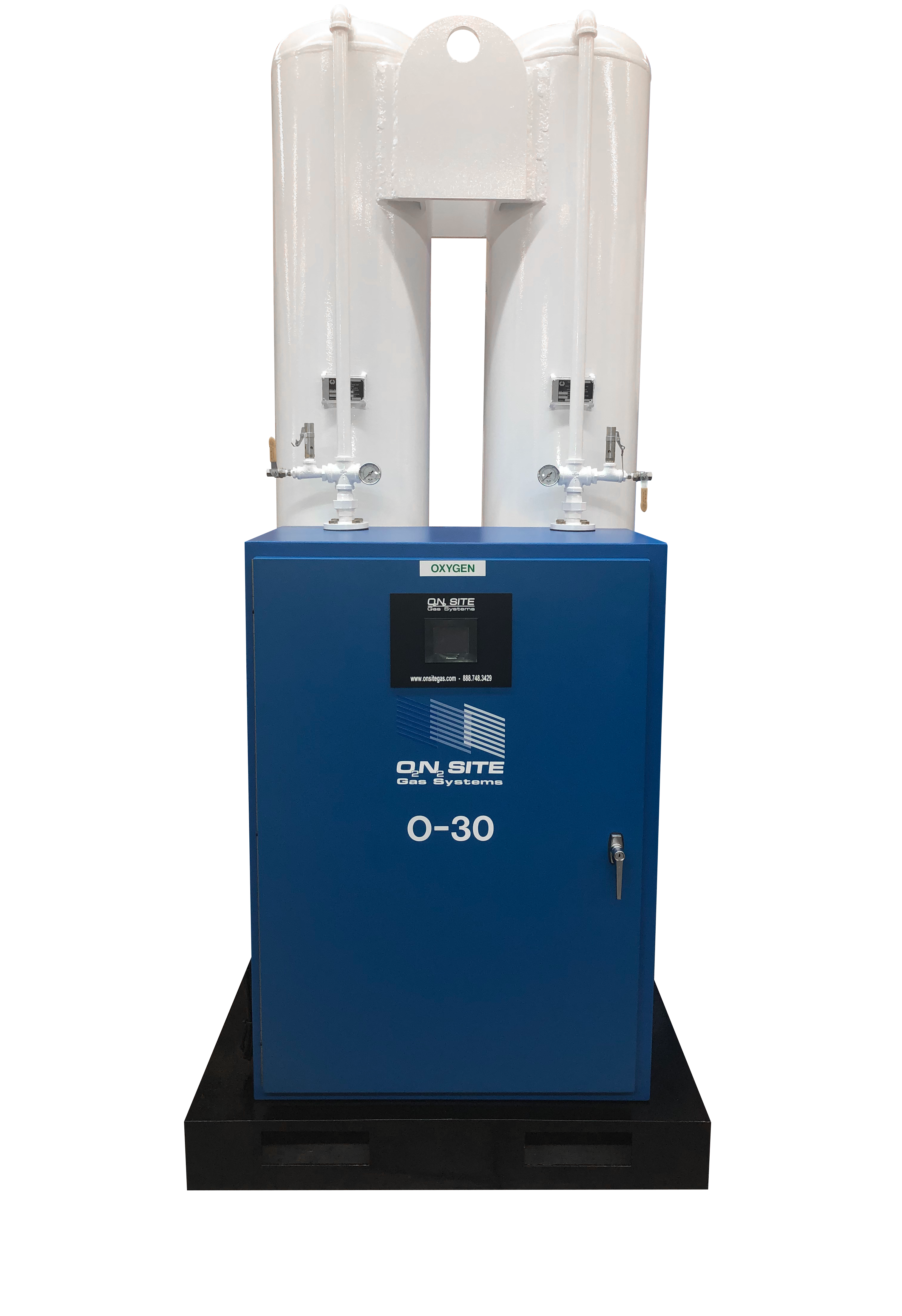 Oxygen Generation You Can Count On

Whether you are seeking out 02 generators for the first time or are interested in making an upgrade, you can count on the reliable expertise of On Site Gas. We have over thirty years of experience in the industry and can help you find what you are looking for based on your needs. From PSA to POGS and other models in between, contact On Site Gas for all things oxygen.

You are here: Home1 / Oxygen Generator Systems
Scroll to top